Status
Not open for further replies.


Since winter is in full swing up in the Northern Hemisphere it's time for the years coldest theme. This is the round that targets winter sports fanatics because this month's theme is...


February: "Snowball Fight"
- show your Forester out in the snow​


This month is for those who don't stress the snow. Some of you may already have glamor shots of their Foresters in the snow while others may need to go out and snap some. If your Forester loves packing the fenders with snow, hauling you and your friends up to your favorite ski resort, or just supervising while you shovel the driveway then this is your chance to enter!
This contest usually comes down the best photograph, so show your best shot for the best chance of winning.

-Photos must be in hosted format and embedded in your post
-The photos must at least contain YOUR Forester and not someone else's.
-No more than 4 photos per entrant
-Previous winners can not re-enter in the same calendar year
-Polls will begin when we get 10 entries or February 14th, whichever happens first.

For those future planners (upcoming topics): 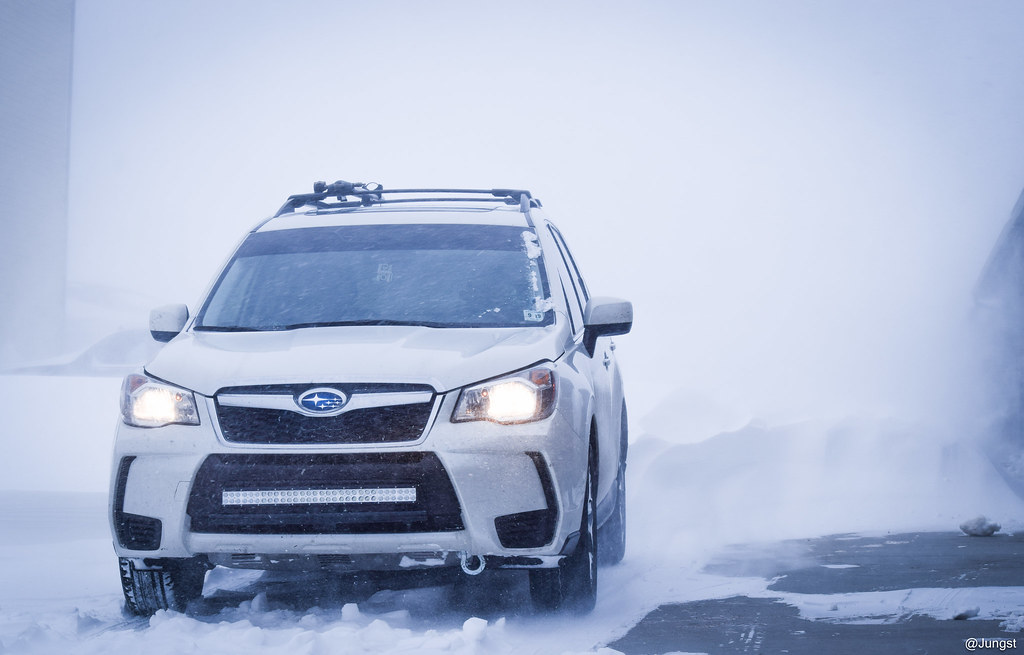 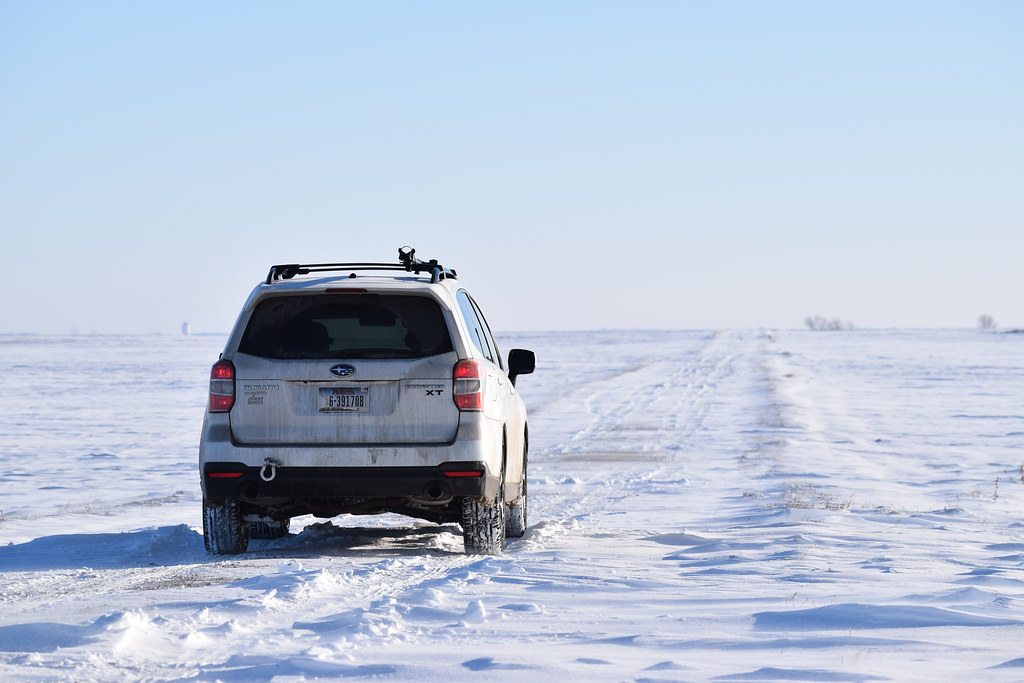 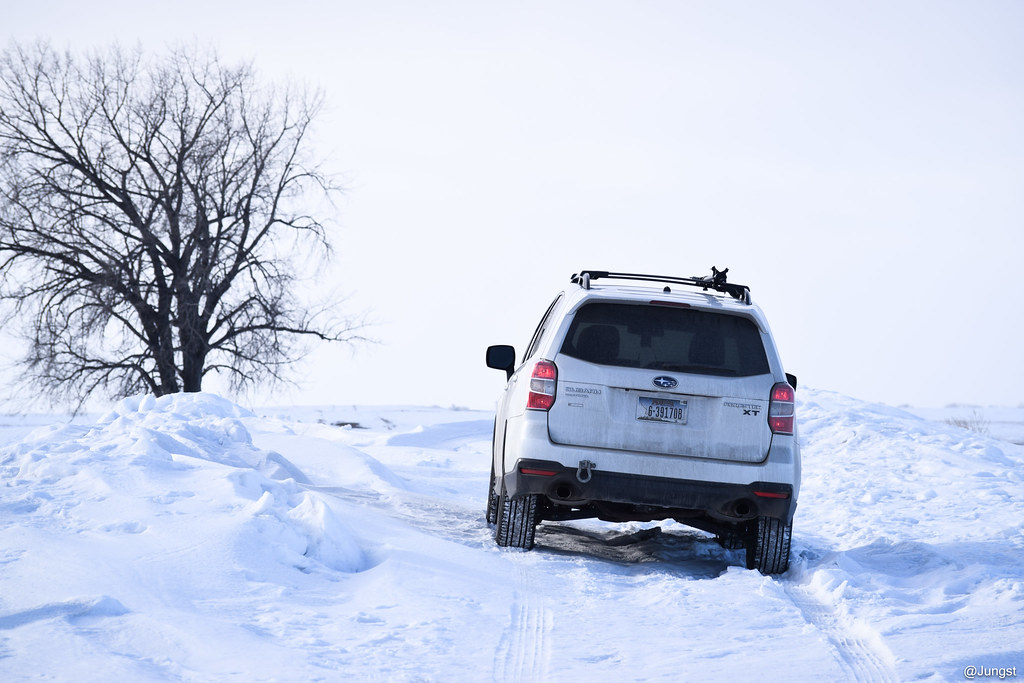 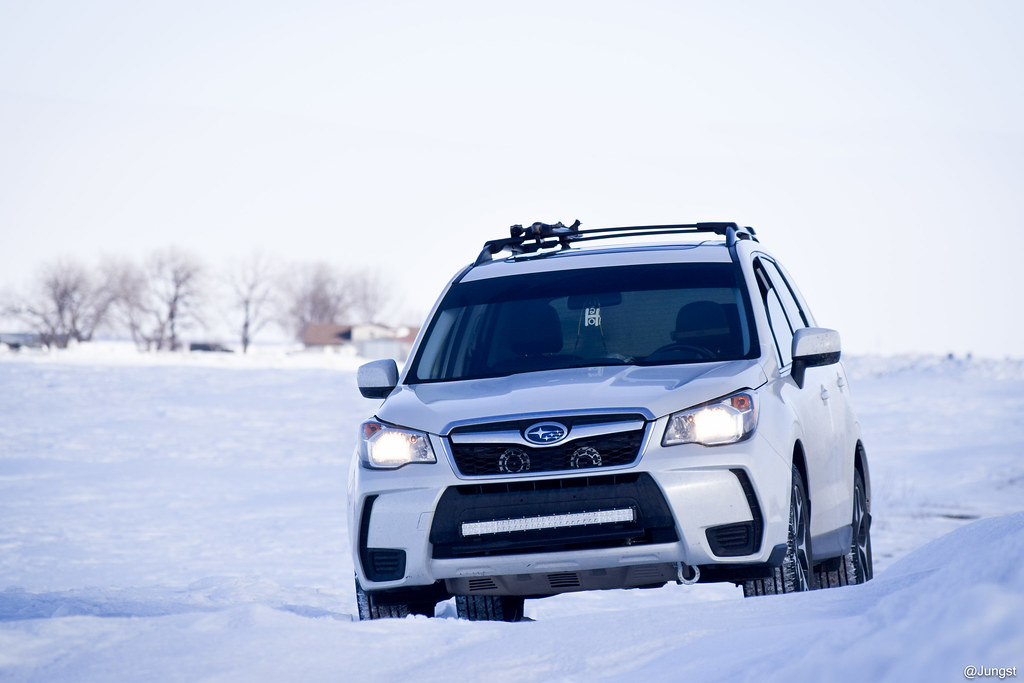 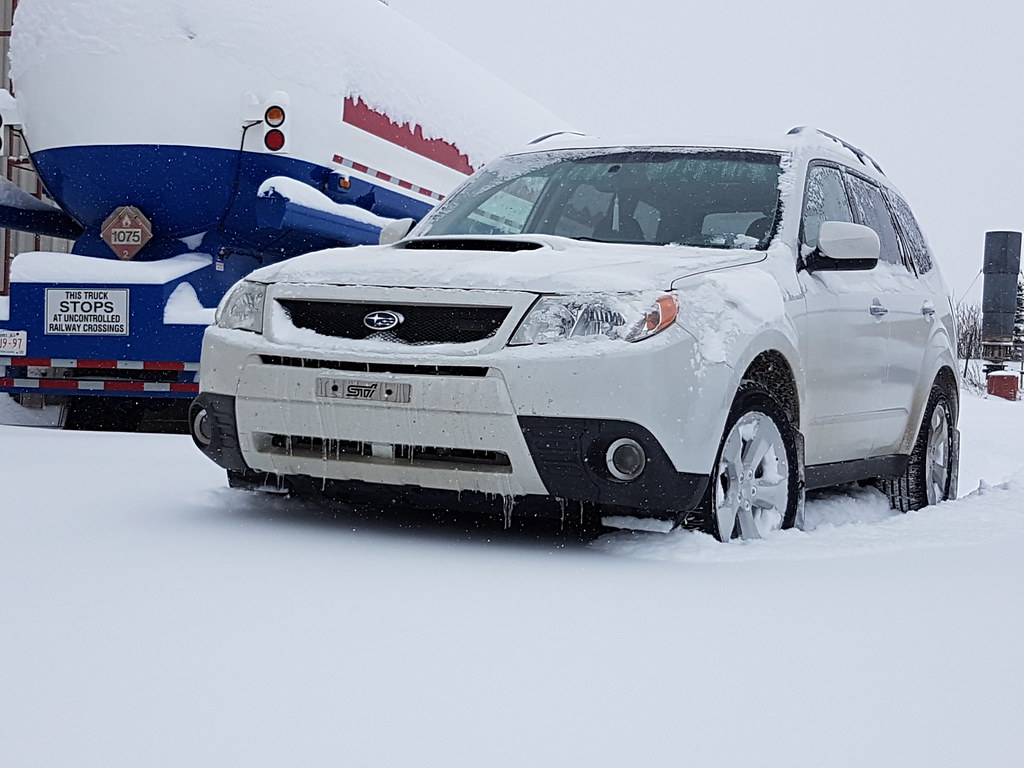 2012 X Premium 5 Speeds of AWESOMENESS
Joined Feb 2, 2014
·
565 Posts
Just a little fun in the snow... The first one was from last month though, we had a rain storm move through that froze EVERYONE'S cars!!! Thank God for heated windshields!!! The last three were from this morning. Toaster was saying "Feed me more snow drifts, Dad! I'm still hungry!"

I have owned my FXT for 10 years this month (purchased February 2007) and I've also been a member here for just over 10 years, so it seems fitting I post some shots for this month's "in the snow" gallery.

Happy "snow Fozzing" to all!

Status
Not open for further replies.