I'd been looking into replacing my cupholders for a while. I bought replacements and was ready to install them. But, there weren't any definitive instructions I could find on how to replace them. I decided to create a small tutorial for you guys

I. Replacing the Front Cupholders

i. First, get a good Philips screwdriver (and maybe a drill bit extension if you have big hands :wink: )

ii. Pull out the cupholders and there will be two screws on each side. Unscrew 'em. 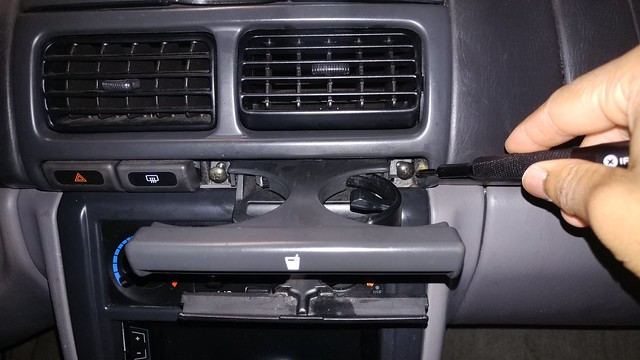 iii. Contrary to popular belief, you do NOT need to remove the radio, A/C control unit, etc. to remove the cupholders. Just get a good, firm grip on the whole thing and pull it out. 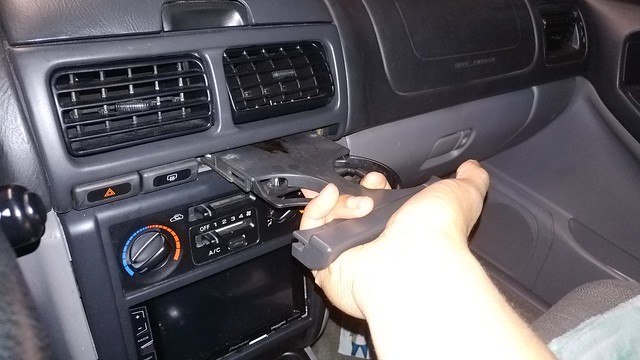 iv. Bingo! Glad to get that nasty thing out. 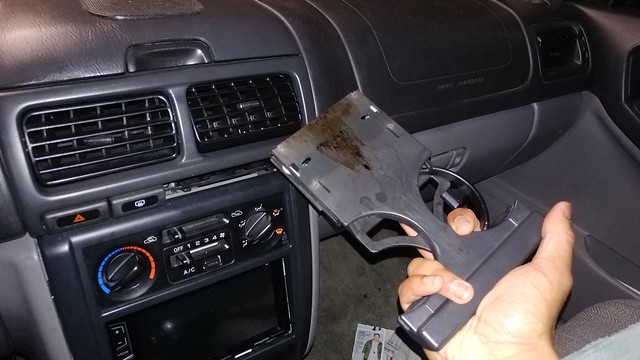 v. Now just pop in the new one, tighten the screws, and you're good to go. 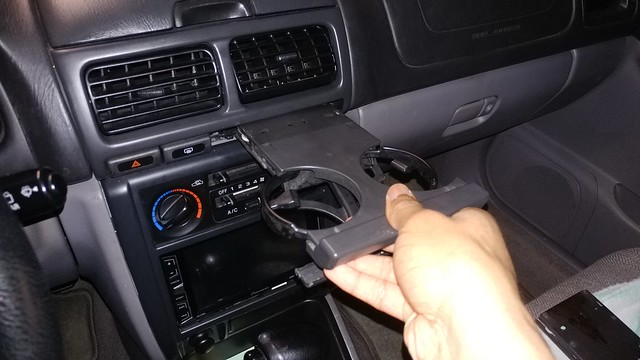 i. This step may not be necessary, but after removing the armrest/other cup holders, it seems like these screws exerted some pressure on the rear cupholders, so I just removed it. It was simple, anyway. Just remove the two screws and lightly pull out the armrest. 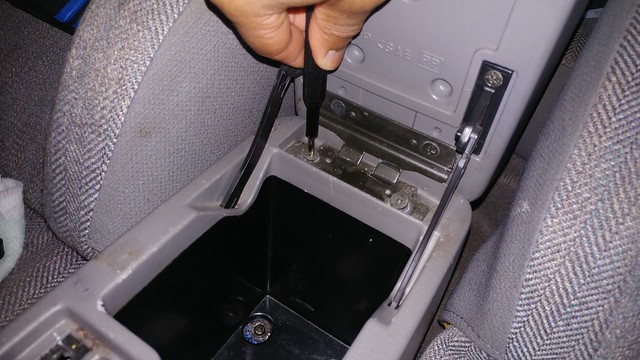 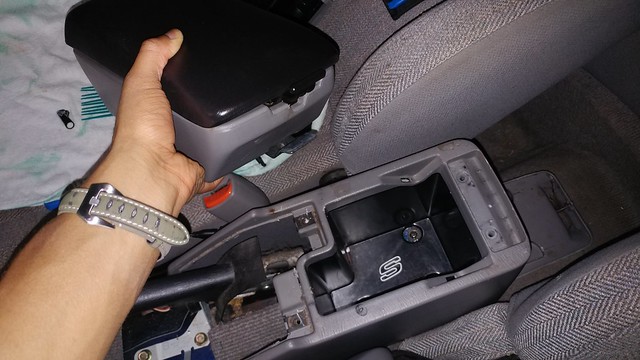 ii. Same as before—just gently pull out those cupholders and they should follow. 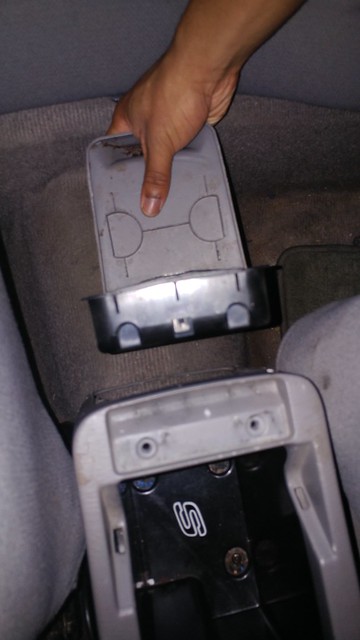 iii. To put these in, you'll need to feel for a lip on the bottom and pivot them on it to fit them in. 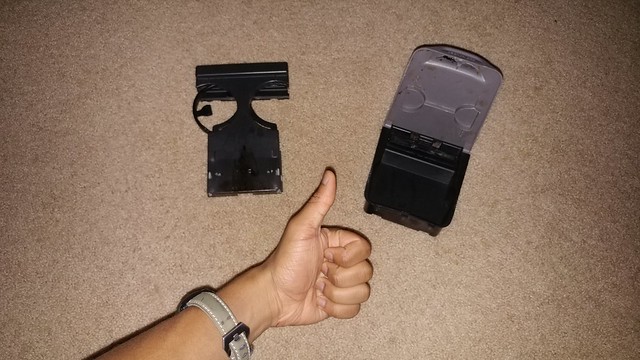 I hope this will be useful! Thanks for reading.
J

I replaced the whole, lighter grey bottom half of my dash and centre console with that from an Impreza, so its all one colour. But I do miss the rear cup holders as I couldn't fit those into the Impreza centre console.

I replaced the whole, lighter grey bottom half of my dash and centre console with that from an Impreza, so its all one colour. But I do miss the rear cup holders as I couldn't fit those into the Impreza centre console.
Click to expand...

Ah, nice! Is it a perfect fit? Air vents and everything?

Those rear cupholders come in handy

Many years of usage caused mine to break off entirely!

2000 Forester S Turbo Manual
Joined Jan 24, 2010
·
935 Posts
Yeah, the Impreza and Forester have the same dash apart from the rear cupholders are an ash tray on the Impreza. There was no changing of the air vents as they are all in the top half.
Like here:

This is an older thread, you may not receive a response, and could be reviving an old thread. Please consider creating a new thread.