I've been a lurker on the forum for a long while now. Perusing the builds on this forum has been an inspiration of sorts for my own Forester and I'm excited to modify mine in my own way. I'm starting this member's journal as a way to log my progress on the car and explore ideas with other Forester owners.

I purchased my 2010 Forester 2.5X Limited May 2019 in Austin, TX (Henna Chevrolet) at 111k miles. Clean carfax, one previous owner. I've always wanted a Subaru. My dream car was a Legacy GT Spec.B and I still plan to eventually get one as a project car further down the road (no pun intended), but the Forester fit my lifestyle better as I am an outdoor adventurer / conservation ecologist / hardcore birder. Many of the places I spend time at you can't get to on a lowered suspension. I intend to modify my Forester to take me places off the map.

As I write this, not much has been done in the way of modifications. Unfortunately, I've had to dole out my savings into replacing things: new spark plugs and wires, new crankshaft position sensor, power steering pump replacement.

Hopefully I'll keep this journal up so I'll update this first post frequently, but below is a list of current mods and projected mods.

I'll add more as I do more research and gather opinions from y'all. I'm open to suggestions, especially from those who have done offroad builds before. I'm not looking to build anything extreme, just something that's practical for offroad use while looking good. Bear in mind I'm unfortunately not as mechanically inclined as I wish, so expect inexperienced questions.

Side note: I'm an amateur photographer, so expect a photo-heavy thread. I'm mostly a wildlife photographer, but I dabble in other areas too (link).

I'll update this frequently too, but here's what the car (named "Sebastian the Subaru") looked like the day I bought it.

Looking forward to being part of the community!

2010 Forester X Limited Auto
Joined Jun 1, 2019
·
7 Posts
Breaking in the tires this spring break around Little Missouri Falls in Arkansas. The trails were really rocky and muddy, but the grabbers did great! 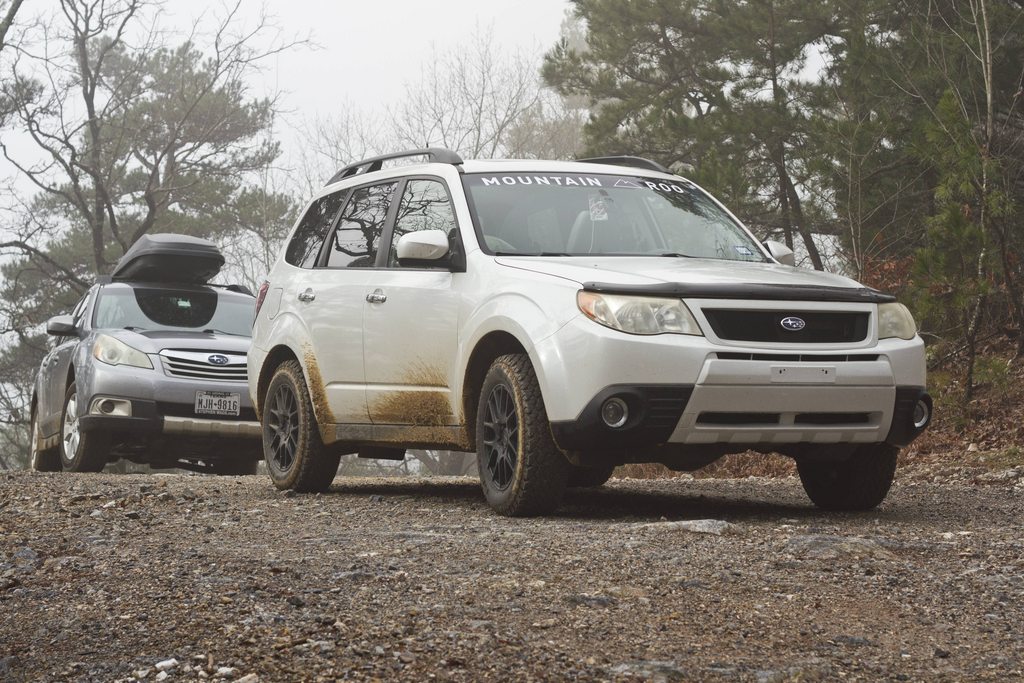 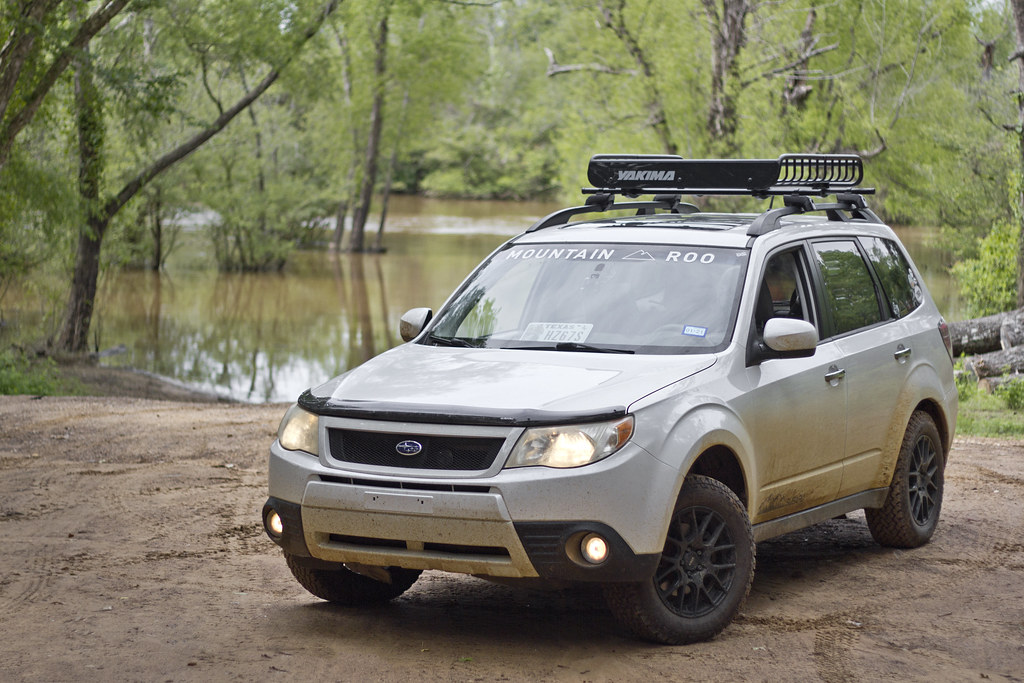 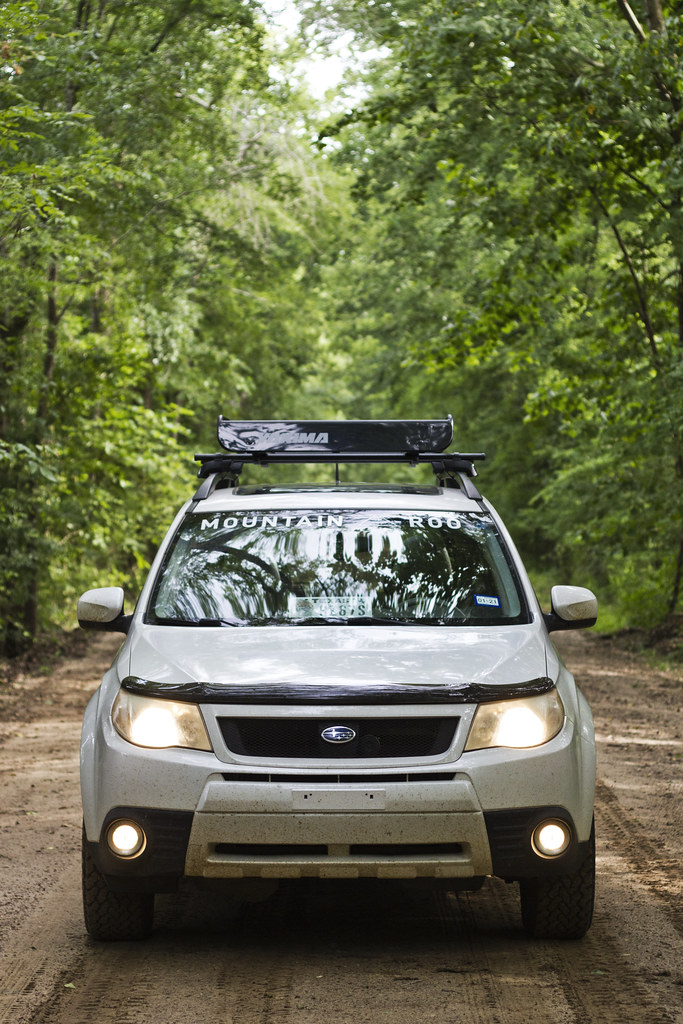